Pavee Point works with Roma to highlight issues facing the community.  Supporting Roma leadership is a key part of our work.  Below are some of the events and activities that Roma are part of in Pavee Point.

16 Roma researchers  conducted a  national needs assessment of Roma in Ireland with Pavee Point and the Department of Justice and Equality. 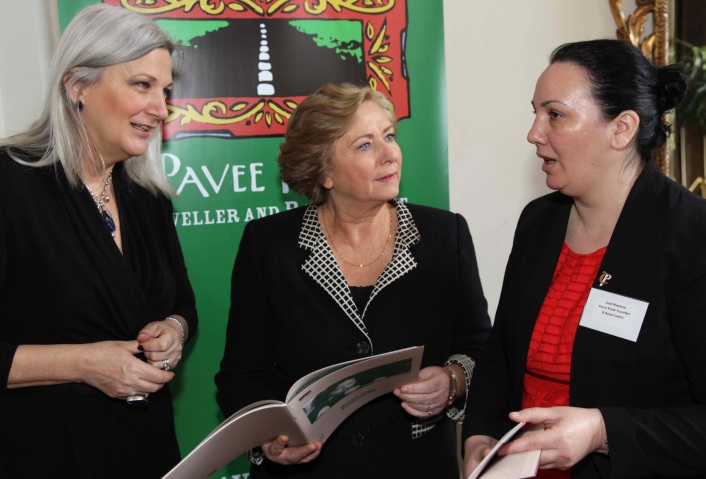 The conference Realizing Roma Children’s Rights was held in Dublin on 10 April 2014.  The conference was hosted by Pavee Point in order to highlight human rights issues facing Roma children in Ireland and in order to develop strategies to ensure that Roma children will have their human rights realised in Ireland.  The Minister for Children and Youth Affairs opened the conference and a set of three reports on issues facing Roma were launched by the keynote speaker, Professor Jacqueline Bhabha, Professor of the Practice of Health and Human Rights at the Harvard School of Public Health. A number of high profile speakers chaired panels at the conference including  Emily Logan, Ombudsman for Children, Audrey Carville, RTE journalist and broadcaster and Des Hogan acting CEO of the Irish Human Rights Commission. 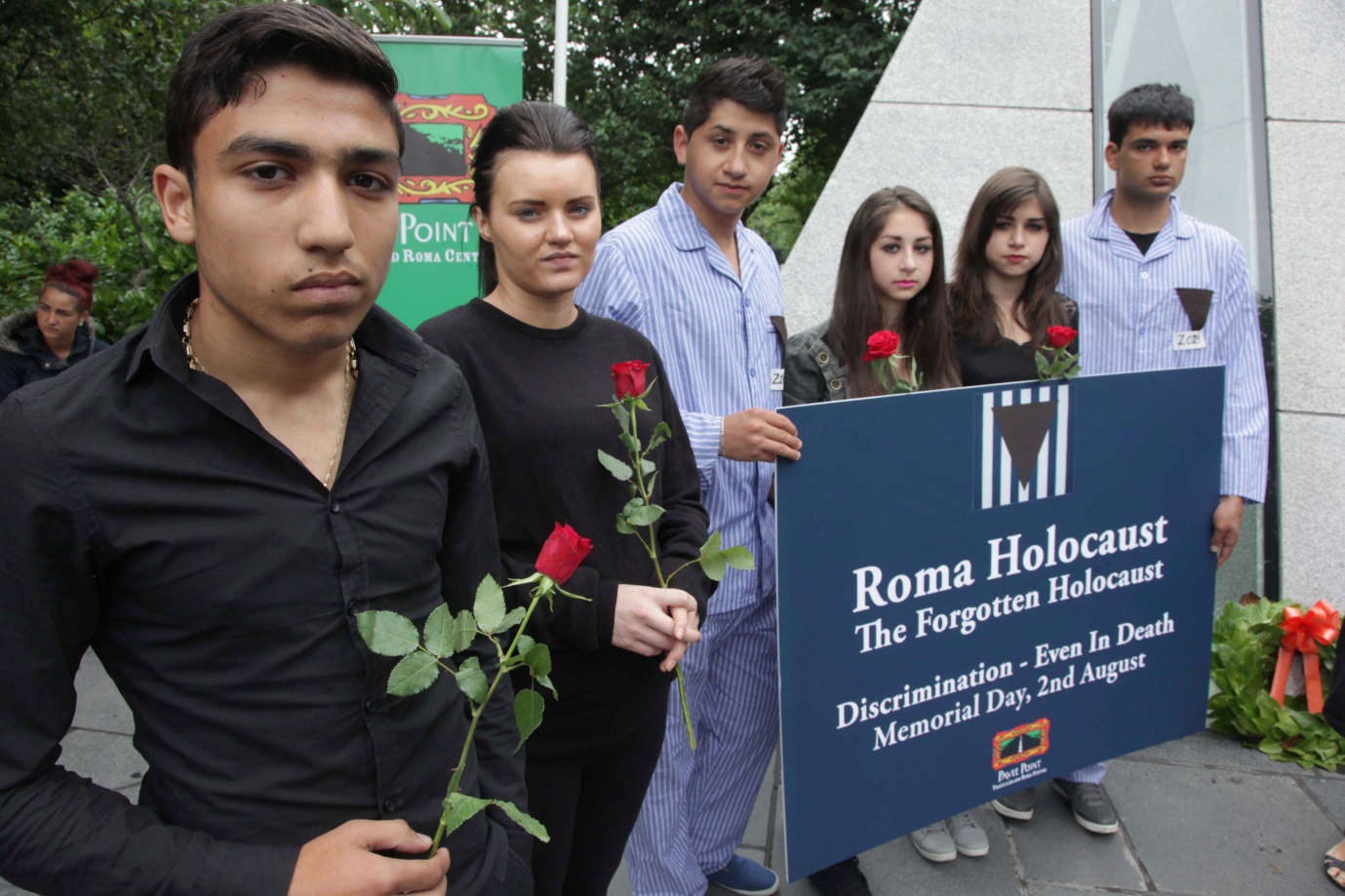 Each year we mark Roma Genocide Remembrance Day. This marks the anniversary of the extermination of 3,000 Roma and Sinti in the gas chambers of Auschwitz-Birkenau in 1944. Roma community members gather to lay flowers and commemorate those who suffered in the Nazi era.