Each year on 2 August, we mark Roma Genocide Remembrance Day, to commemorate the Roma who suffered during the Nazi era.  This day marks the anniversary of the extermination of 3,000 Roma and Sinti in the gas chambers of Auschwitz-Birkenau in 1944.

An estimated 11 million people were murdered during the Second World War because of their nationality, ethnicity, sexuality, disability, religious belief, political affiliation or because they were prisoners of war.  The largest single group of people to be murdered during the Holocaust were 6 million Jews.  It is estimated that over 500,000 Roma and Sinti died during the Holocaust.  At least another 500,000 were displaced and dispossessed, their identity papers lost or destroyed.  The Holocaust marked a deep trauma in the Roma community and impacted the whole community deeply. 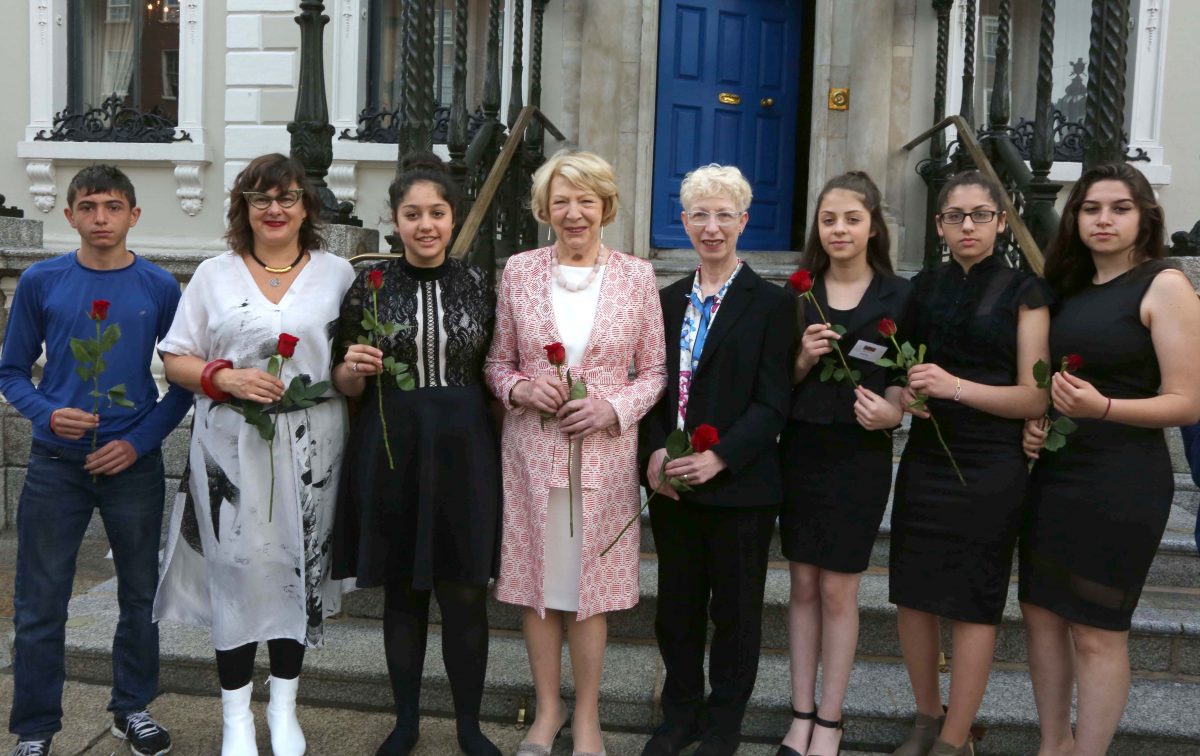 Campaign for pig farm to be removed from Lety concentration camp

Tica Muntean paying respect to victims of the Roma genocide

Background information about Roma and the Holocaust

Back to Roma Project