The aims of the project:

For more information see our leaflet or contact the National Coordinator for the Traveller DSGBV Project, Bridget Winters  Email: bridget.winters@pavee.ie 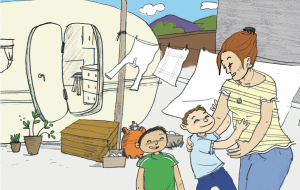