Highlights of Our Work: 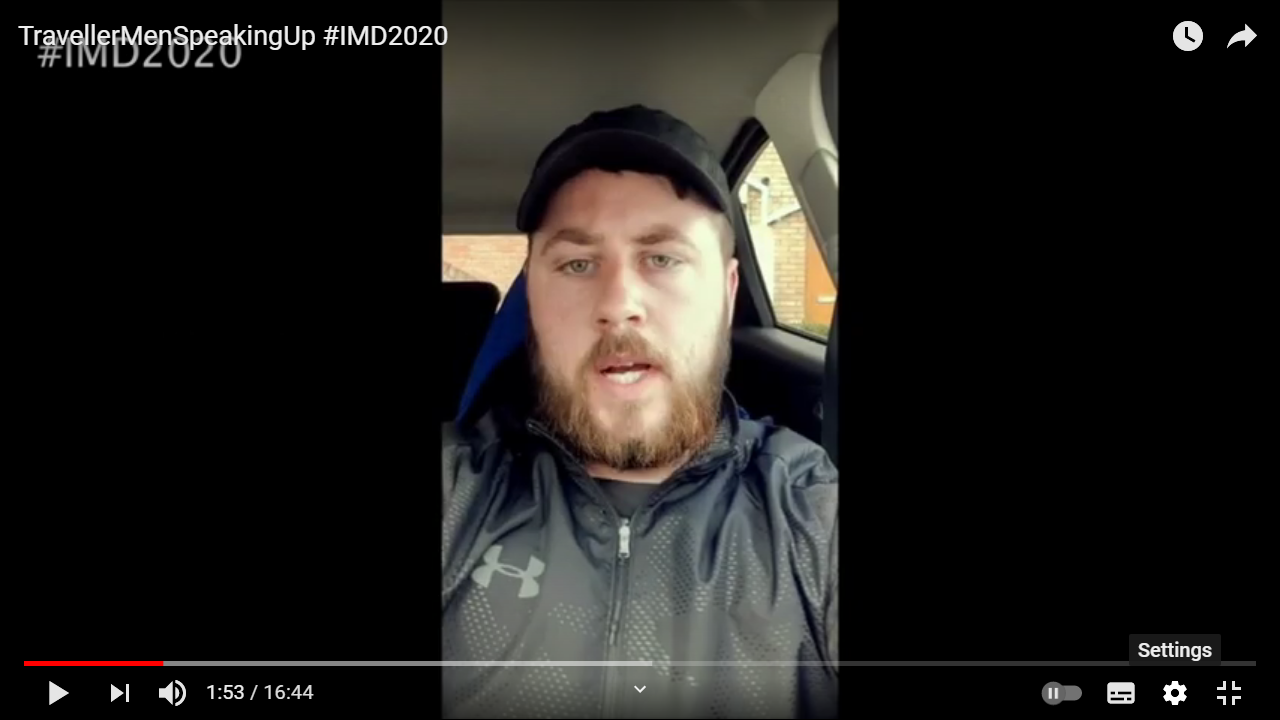