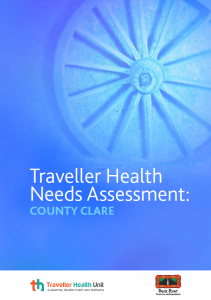 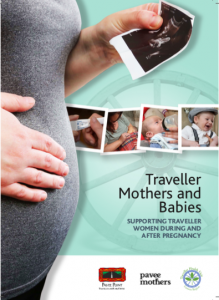 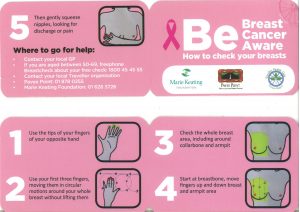 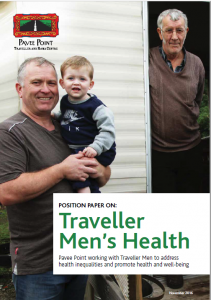 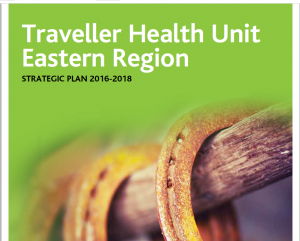 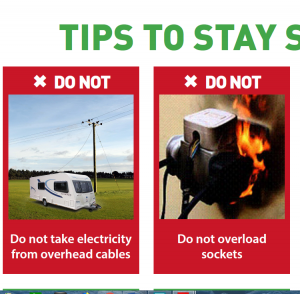 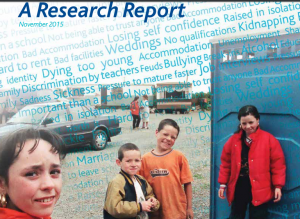 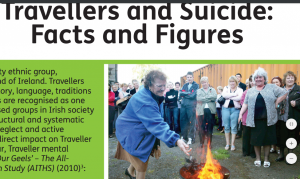 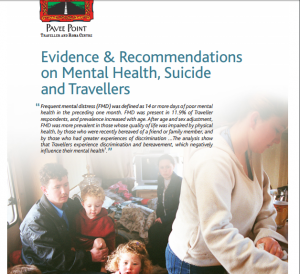 Submission to the National Office of Suicide Prevention
Pavee Point, 2014 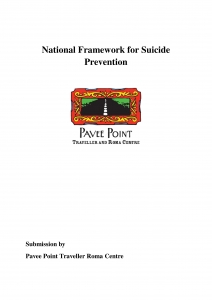 Submission to the Department of Health on the issue of Universal Health Insurance
Pavee Point, 2014 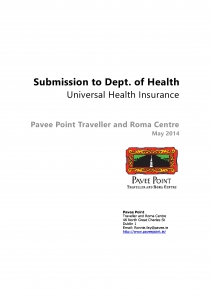 Beyond the Classroom- The Communities
This video documents the history of the Primary Care Project initiated by Pavee Point. 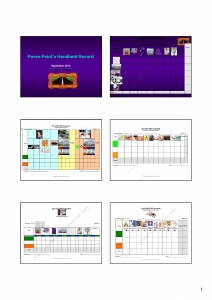 Toolkit and Guidelines for the Employment of Travellers in the Health Service Executive
Traveller Health Unit, Eastern Region, 2007 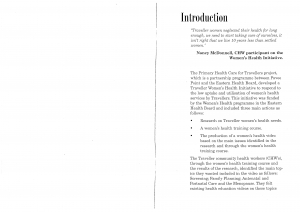 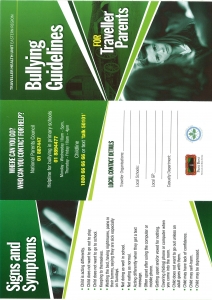 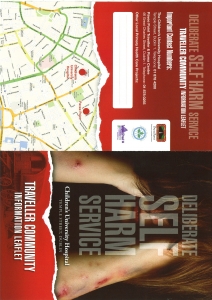