Travellers have a population demographic similar to developing countries: over 25% of the population are under the age of 15yrs with the highest population amongst the aged 0-4yrs category. 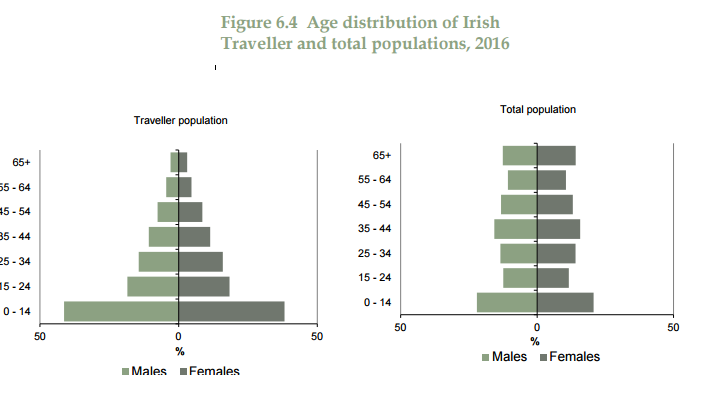 This coupled with the high infant mortality rates means it is imperative that Travellers are supported to make informed decisions about immunisation, including following through on all childhood vaccinations.

This has always been and will continue to be a key priority for Primary Health Care for Travellers Projects (PHCTP) across Ireland.

Drawing on the work of the Pavee Point PHCTP and the expertise of Traveller Community Health Workers, the Vaccination Awareness Initiative aimed to address the gap of low vaccination uptake amongst Traveller through a peer-led education approach.

The initiative is just one example of the value and effectiveness of PHCTPs; illustrating a cost-effective approach in bridging the gap between a community experiencing high health inequalities and a health service unable to reach and engage that community effectively in health service provision. 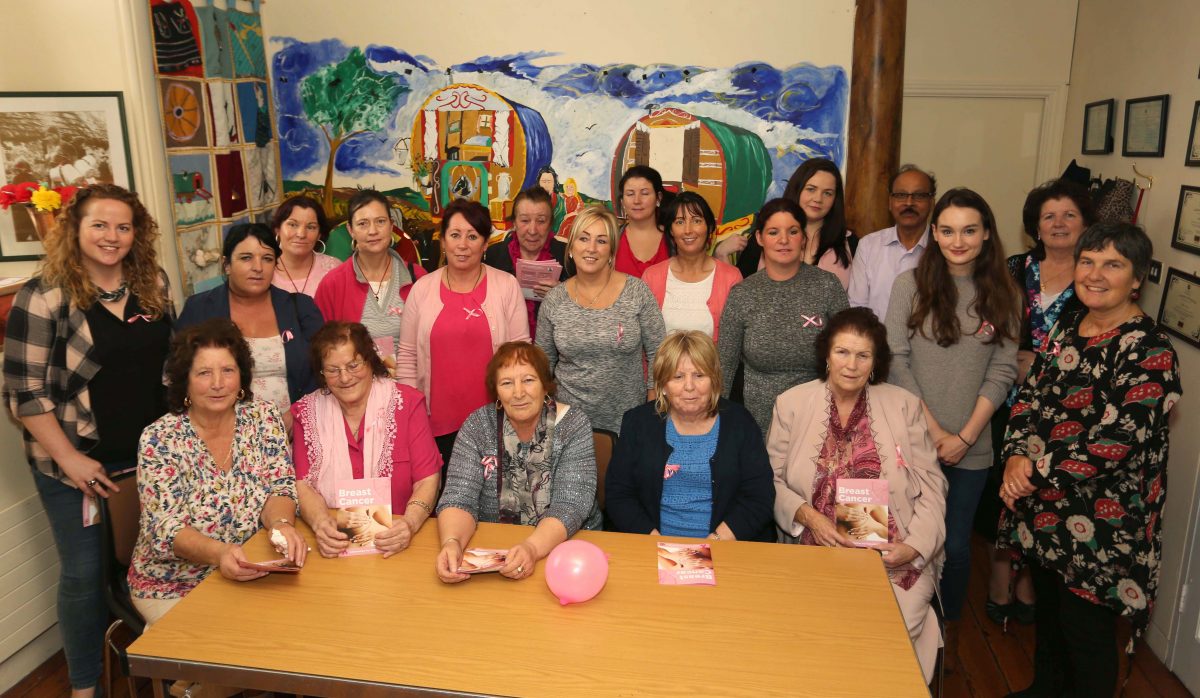 Pavee Point Traveller & Roma Centre is happy to let you know that all Travellers, currently resident in any location, will not be evicted during the COVID-19 crisis. This protects Travellers living on...