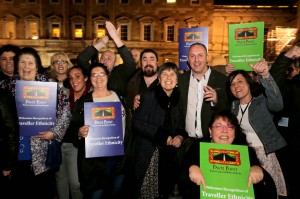 Great excitement at Dáil Eireann on 1st of March. ©Photo by Derek Speirs 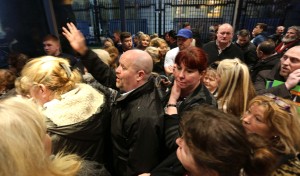 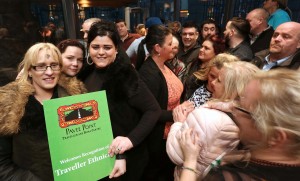 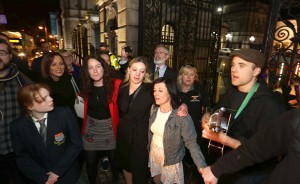 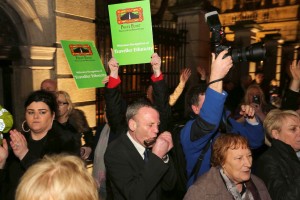 Media and music outside Dáil at historic statement. ©Photo by Derek Speirs 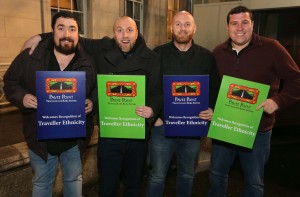 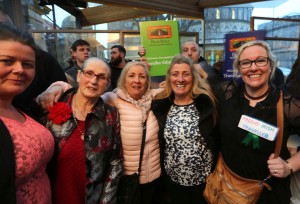 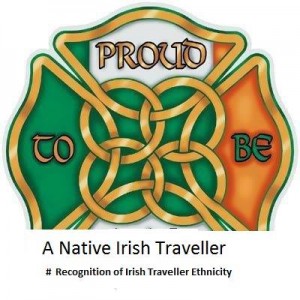 Focus on Discrimination Against Roma in School Systems

According to Report Card 2021 the Government has acknowledged that Traveller and Roma children have been more severely impacted by school closures due to inequalities in access to broadband and technology. Tanya Ward,...