Traveller groups in the Eastern Region received Health Service Executive Awards for their contributions on Traveller men’s health this year.

The groups were congratulated for their participation in three main events – the Run A Muck Challenge, climbing Croagh Patrick and Traveller Men’s Health Day in the Phoenix Park. 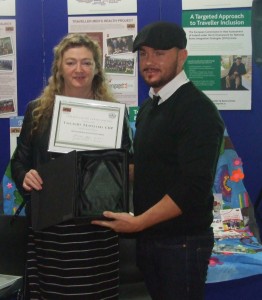 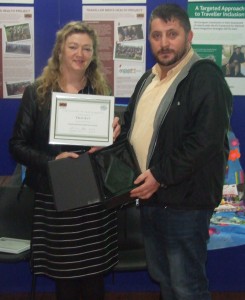 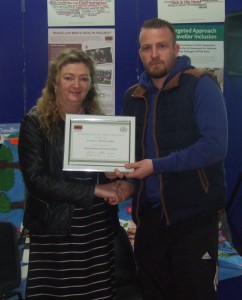 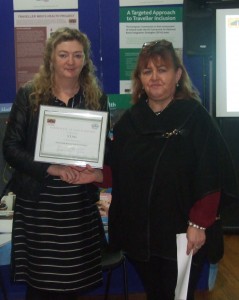 This was the first year of Traveller Men’s Action Plan (TMAP) and there was a great response from Traveller men wanting to be involved. Awards were presented by Concepta de Brun of the HSE and went to TravAct, Tallaght Traveller Development Group, Wicklow Travellers, Southside Traveller Action Group, Kildare Travellers, Clondalkin Travellers, Pavee Point and Fingal Traveller Group.

COVID Tracker is a free app for your mobile phone. It will help us to protect each other and slow the spread of Coronavirus (COVID-19) in Ireland. Find all info here. COVID Tracker...