Traveller Horse Owners have a particular niche and experience within the horse industry and Traveller horse projects need to be part of the implementation of the overall Irish Sport Horse Industry Strategy, a new report states. (click on image for full report) All photos by Derek Speirs. 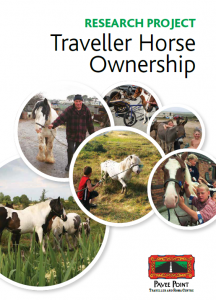 “This report shines a light on issues that are hampering progress in this area and shows how Traveller horse ownership can be nurtured as a significant part of the Irish horse industry into the future,” said Martin Collins, Pavee Point Co Director.

“Travellers have a vibrant and strong horse tradition that is a symbol of Traveller culture and identity.  The Irish Cob, a horse uniquely bred by the Traveller community, is now a known and loved breed all over the world.  Irish society needs to be proud of this tradition and to support Travellers to protect and promote it,” he said.

The report ‘Traveller Horse Ownership’ highlights how horse ownership plays a central and multi-faceted role in Traveller culture.  It is an element in the Traveller economy, sport and recreation and Traveller health and well-being. 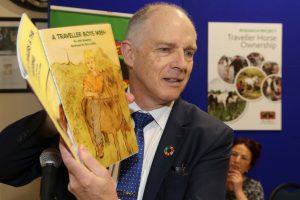 Equality Minister David Stanton, TD describes how Horse culture is in the soul of the Traveller community and must be protected. “There is huge potential in this,” he said.

Interviewees, the report states, described art competitions for young Travellers where all entries contained some reference to horses.  Horses are ever present in storytelling within the community.  Images of horses are often found in Traveller homes.

However, Traveller horse ownership is in crisis, the report says.   The cultural significance of the horse to Travellers has not been facilitated or acknowledged 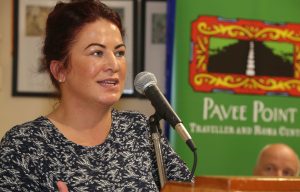 Mags Casey of Tipperary Rural Traveller Project calls for Traveller men to set up Traveller Horse Associations around the country.

Only a small number of local authorities support Traveller horse projects, although local authorities remain the only source of funding for such projects. Funding options need to be broadened out, the report recommends. 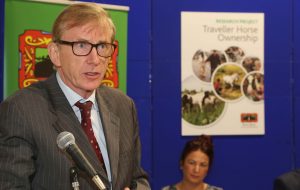 Dr. Pat Wall of UCD Veterinary says sulky racing is a big thing in other countries but is marginalised here.

The report calls for a shift of thinking and perspectives on both sides. Responsible horse ownership that encompasses quality breeding needs to be combined with evidence of support for significant development work.

It also explains how Travellers and Traveller horse owners can be mainstreamed in the Irish horse industry as employees across a range of different jobs. 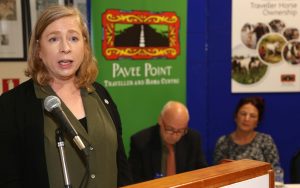 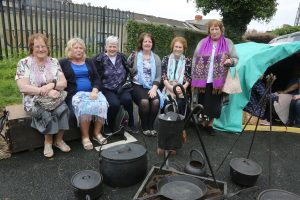 The horse racing incident on the N7 motorway, as shown in a video today (20/2/2020), is completely unacceptable and endangers other road users and indeed animals and participants themselves. This misuse of a...

We are looking for a person to coordinate the implementation of the Pavee Mothers Initiative in Pavee Point Traveller and Roma Centre. Do you have strategic thinking, policy, advocacy and management skills? Do...