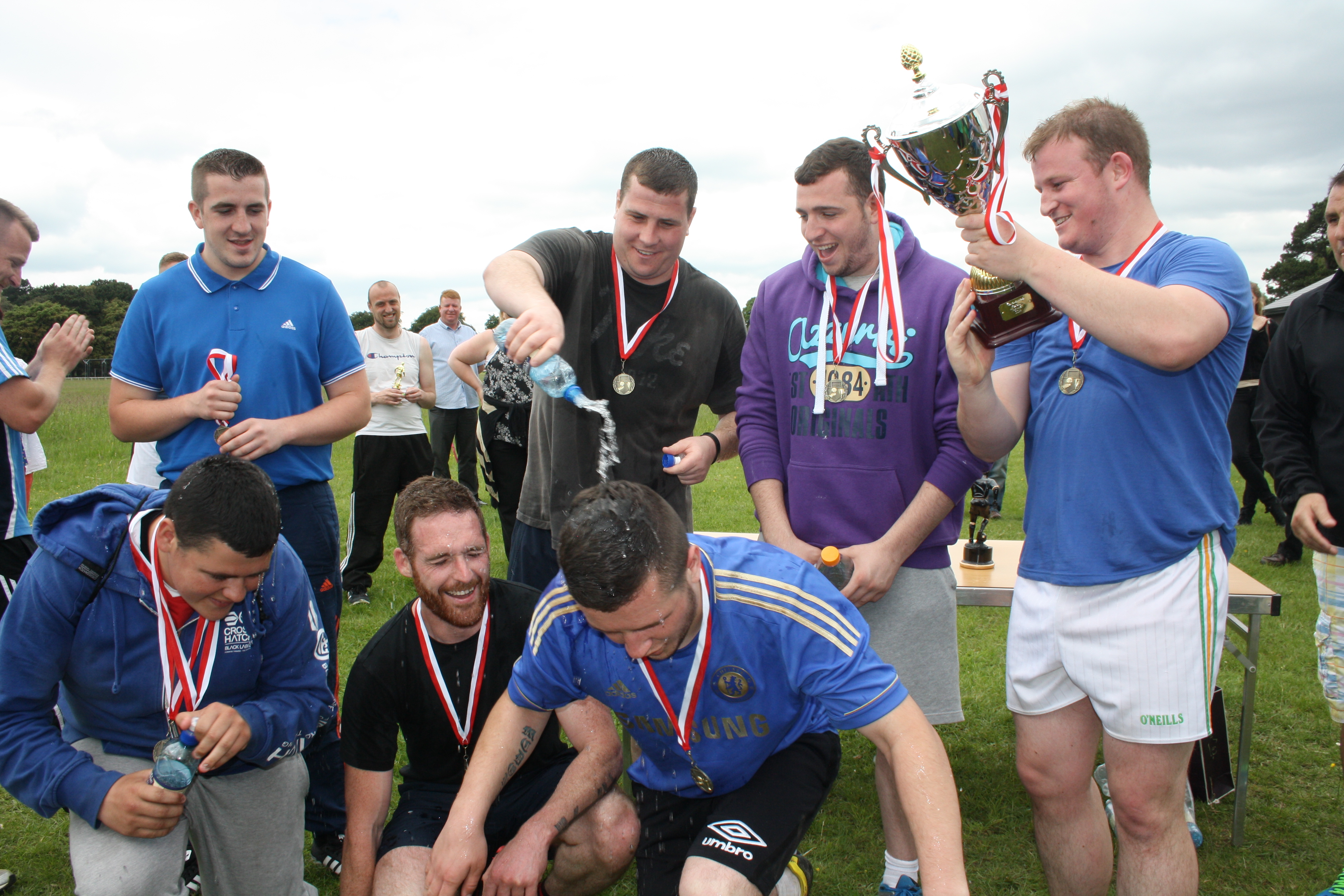 The day was organised to attract Traveller men for health check-ups and to create awareness among Traveller men around health concerns and issues.

A mini football tournament was held, with teams provided by each project of the ERTHN.

Over 200 people attended the event in total. Participants got health checks including  blood pressure, cholesterol and blood glucose checks. The attending health organisations provided health information throughout the day.

This has since become a national event:

Back to Traveller Men’s Health Project