We celebrated the first International Human Rights Day with Irish Travellers officially recognised as a minority ethnic group by the Irish State.  We posted photos and messages on Facebook and Twitter of people wearing the Traveller ethnicity pin and got a great reaction with almost 5,000 tweets and a reach of over 5,000 on Facebook in just one day. 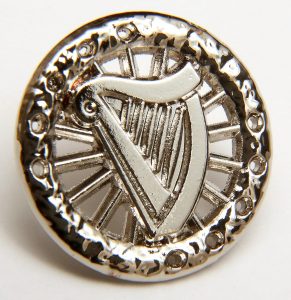 Travellers were officially recognised as a minority ethnic group in Ireland in a statement to the Dáil made by the then Taoiseach, Enda Kenny on 1st of March this year.

This was something that we, other Traveller organisations equality and human rights groups, campaigned on for over 30 years.

Official recognition of Traveller ethnicity marks the beginning of a new relationship between Travellers and the majority population based on equality.

To celebrate we produced the Traveller ethnicity pin which was designed by artist Paul D’Arcy.  The design features the wagon wheel and harp.

The wheel , representing nomadism, is dotted with circles representing  the different Traveller communities.  The harp represents the Irishness of  Irish Travellers and pride in our nationality.

“Wearing this pin is a celebration and we hope people, settled and Traveller, will use this as an opportunity to be positive about the future of our society,” says Martin Collins our Co Director. 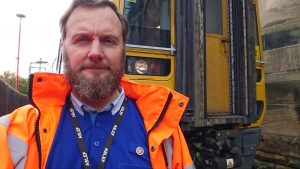 Irish Traveller Roger Galloway-Smith who is Black and Ethnic Minority Representative Area 3 for ASLEF – the train drivers union in the UK.

The first people to be presented with our pin were President Michael D. Higgins and his wife Sabina Higgins at a special ceremony at Áras an Uachtará¡in.

We hope more and more people will join us in wearing this pin, and celebrating and working, for a truly diverse and equal society.

Thanks to all for their support.  For more information on Traveller culture and identity click here.  See who’s wearing the #TravellerEthnicityPin on Facebook and Twitter – here’s a few for starters.   See more great pics from Cork at www.tgv.ie. 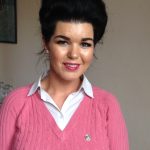 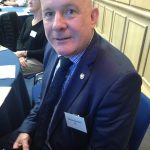 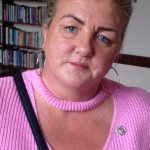 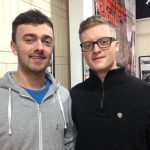 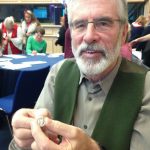 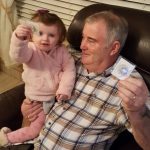 UN Committee for the Elimination of Racial Discrimination. 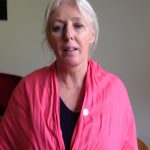